What is the skeletal structure ?
Skeleton is the nickname building foundations pillars, walls, ceilings, floors and roof of the building. In addition, interior and exterior walls, ceilings lowered, Aintrsul, staircases and other building details . Frame gives the building its shape and stability.

Frame building Step 1: Build the outline –
The first step in building the skeleton is, building layout (Hsnogris) that we have constructed to mark the lines of the building (construction lines) of the house and the location of the building’s foundations and the like.

Frame building Step 2: Establishing / foundation piles –
The pickets are actually one method of substantiation ( and the most common in Israel) and is based on drilling depth (typically 7-12 m) and different diameters (40-70 cm are common hectares), into the drilling threading iron cage due to ignorance and prominent ground up to one meter above the ground, after threading iron, pour concrete into the hole and thus sets the iron cage, after drying concrete, each stanchion very strong and fit to hold the weight of the house. This takes 3-6 days.

Frame building Stage 3: Concrete Thin –
Lean concrete is concrete thinning Hnitzok on the ground, lean concrete waterproofing membranes used as a platform, previously used to apply the sealing sheets directly on the ground but over the years has taken root access application on the concrete sealing sheets thin in order to reduce their natural wear over time. This takes one day.

Frame building Step 5: Curriculum Us –
Beams are beams that connect us all to picket the home, the role of bond beams is to create a piece of foundations, do not allow the stake or the other to move up separately from the others and put pressure on the house. This takes 5-6 days.

Frame building Step 6: Poured concrete, concrete floor beams relationship –
Some skeleton house was built of concrete, applying cement called cast concrete, to build concrete, have to make molds of wood (Catcher), place the iron content, according to the plans of the house, and pour concrete into the gripper, some cast house are made using concrete pump that allows the transfer of concrete parts Topics of the house more easily. This takes a few days for each casting.

Phase refers to casting the concrete castings basement floor, the ceiling of the basement, ground floor ceiling and the roof of the building last.

Frame building Step 7: Building Shell House –
Building a house is actually a shell building blocks exterior walls of the house, this construction can be done in two main methods and blocks in various sizes and types.

One method of execution – is casting home pages, followed by construction of the shell blocks.

The second method is exactly the opposite, building walls and then casting the columns.
Building the walls first and then the casting of pages, is considered a better method as ending a zigzag walls and pillars Nitzokim into the ranks of the extreme blocks and thus reinforce the connecting block concrete (method Hstrabot).

The length of this stage varies greatly from home to home and takes an average of 5-10 days for each floor in the house.

Frame building Step 9: Development –
Development work for the most part include the brown field and the surfaces (parking areas, paths ) .
Acceptable to calculate the development costs at the price agreed to one cubic meters multiplied by sf of measured development work. This takes an average of 5-10 days. 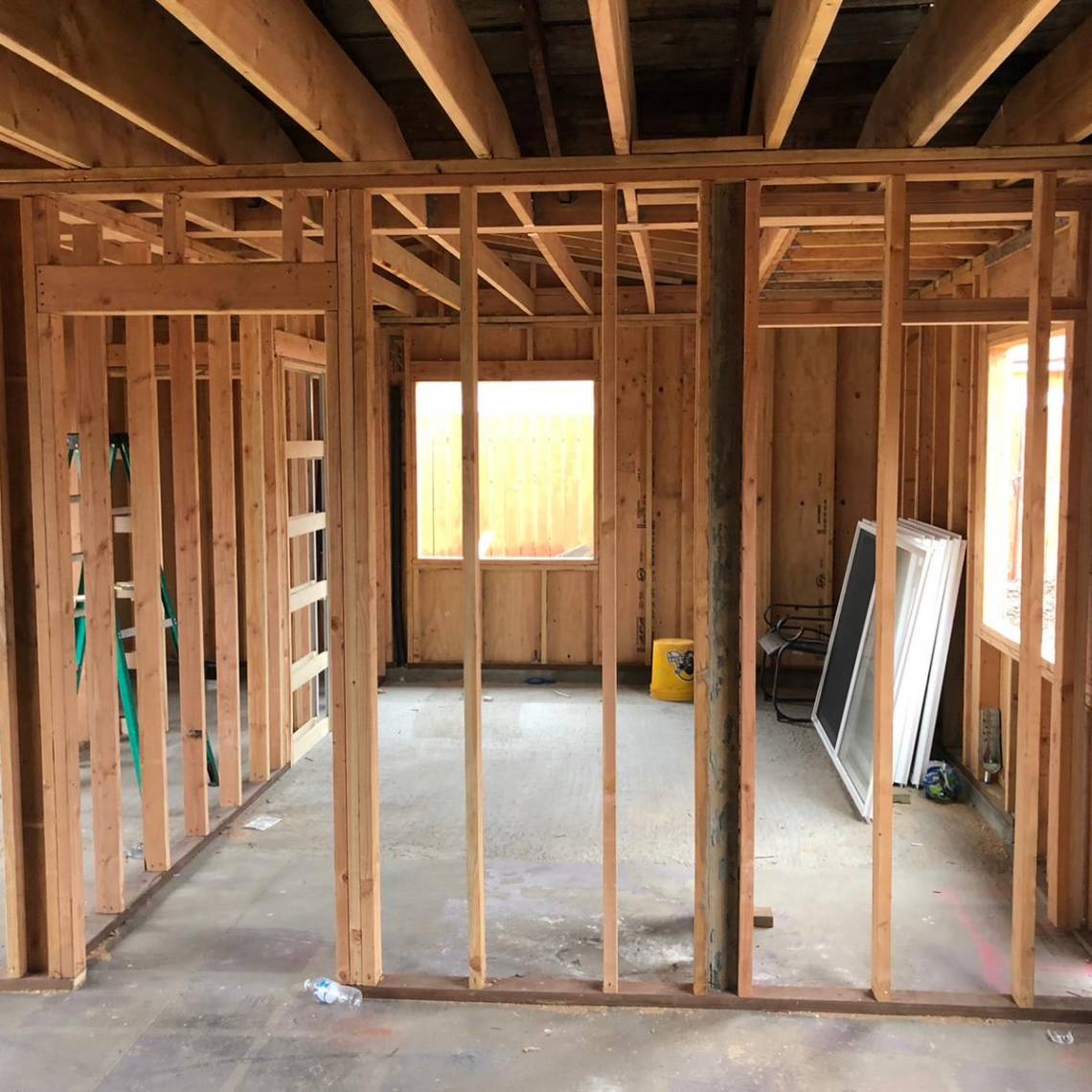 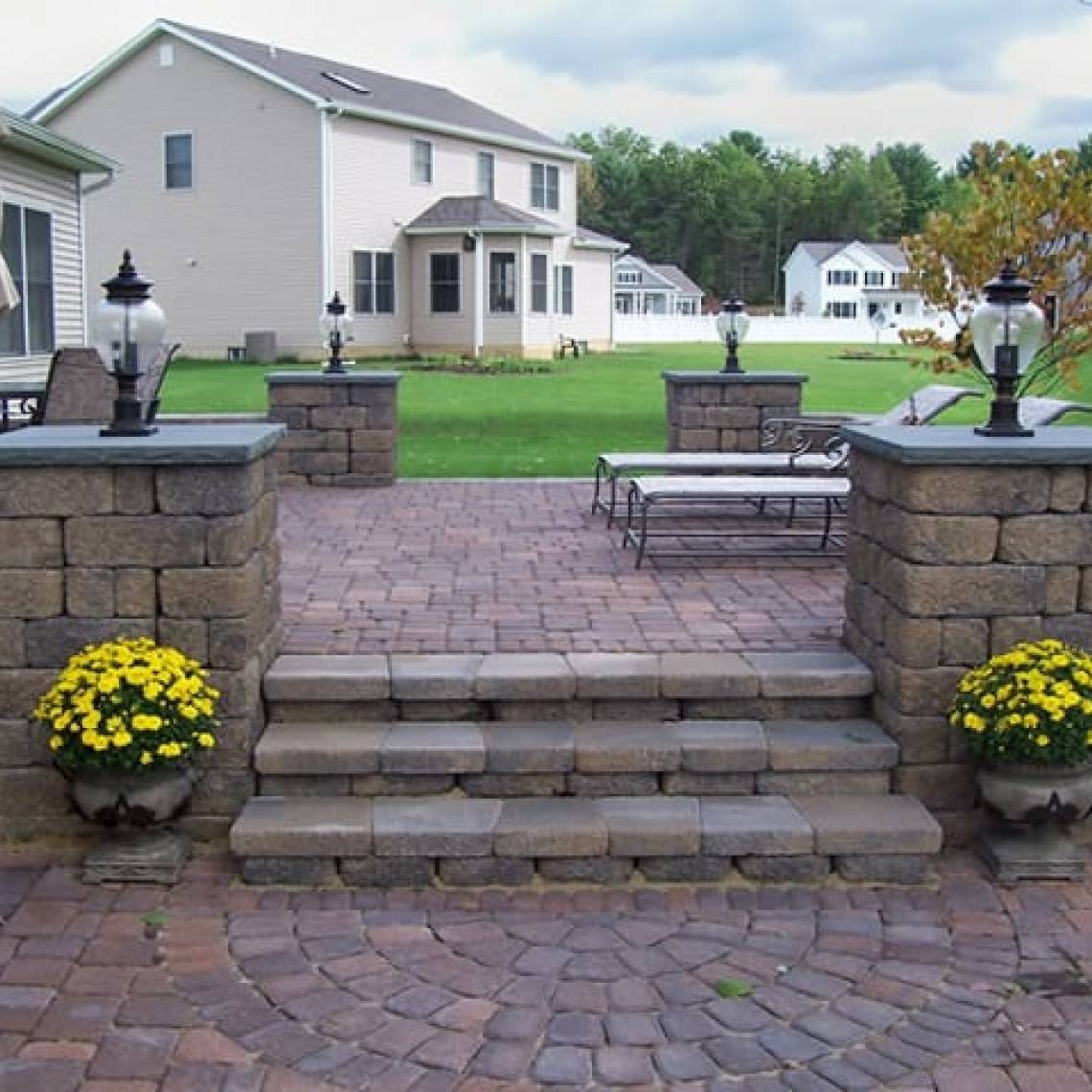 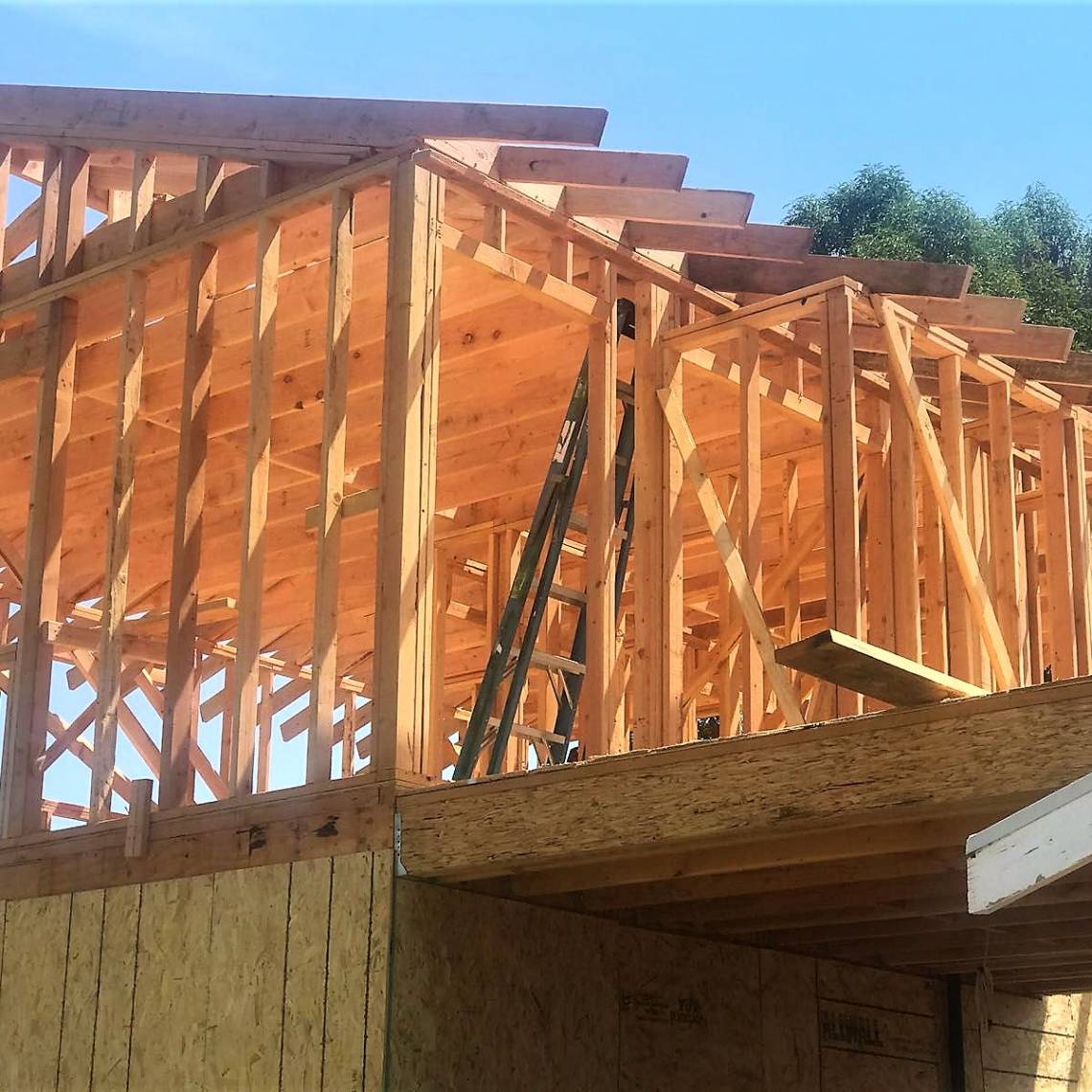 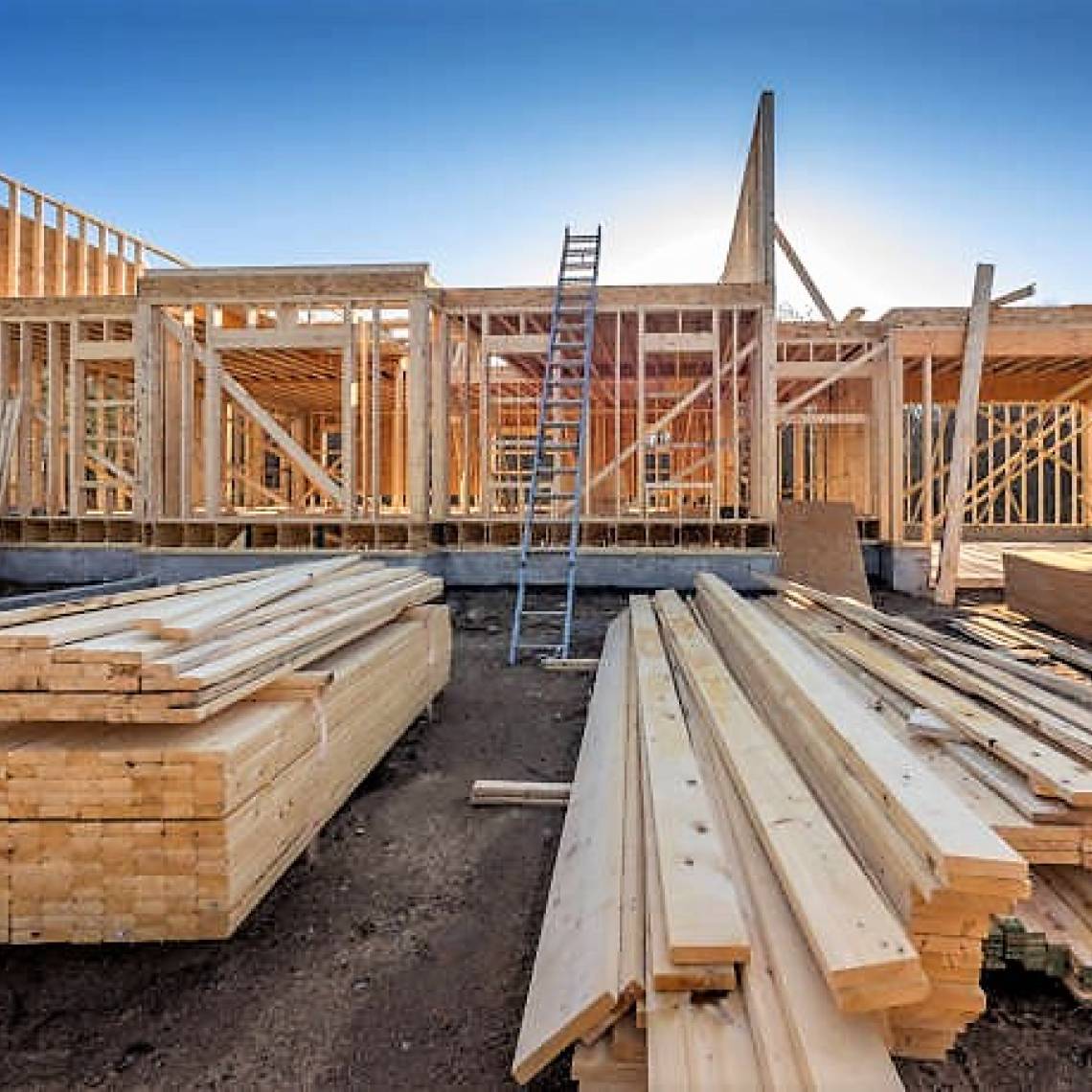 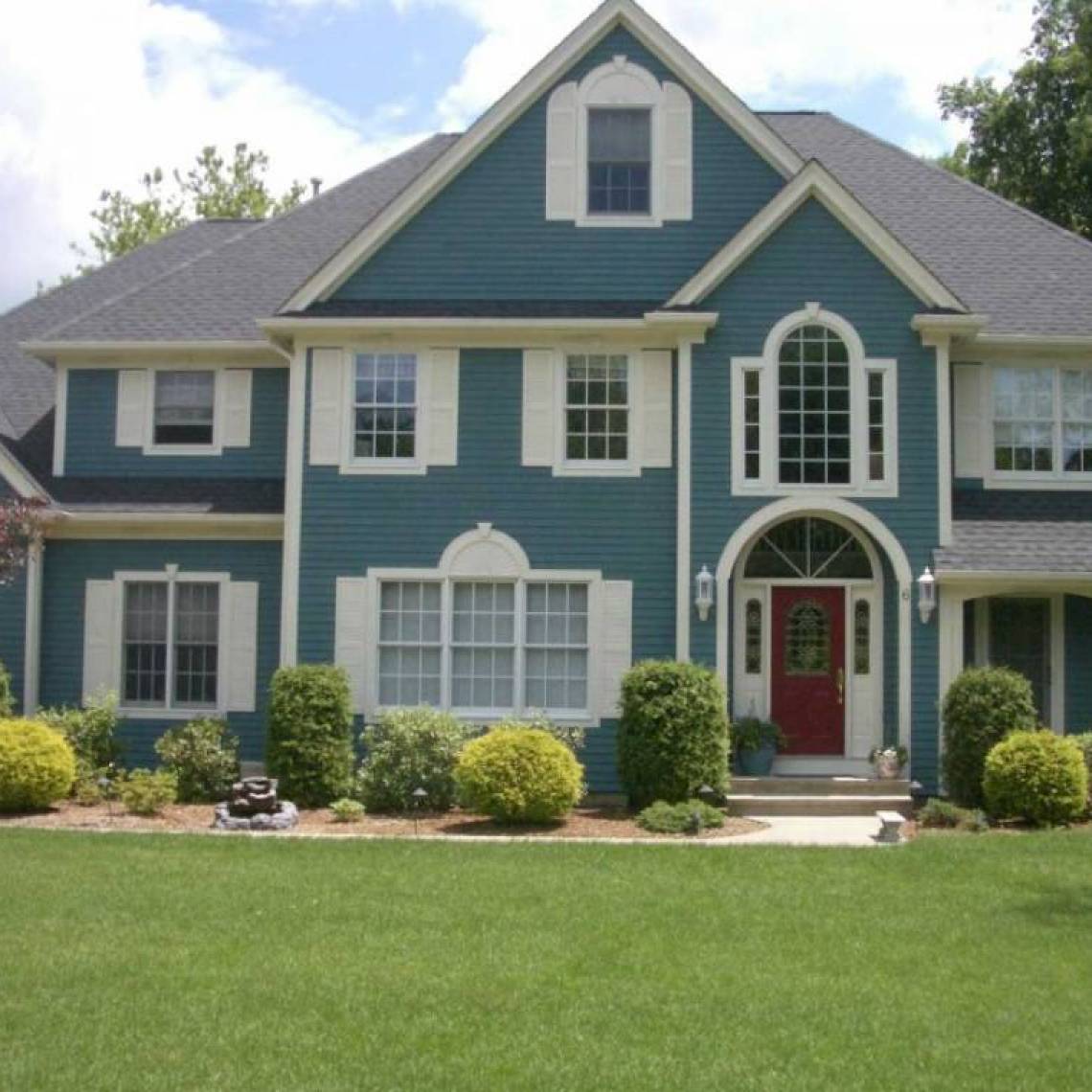 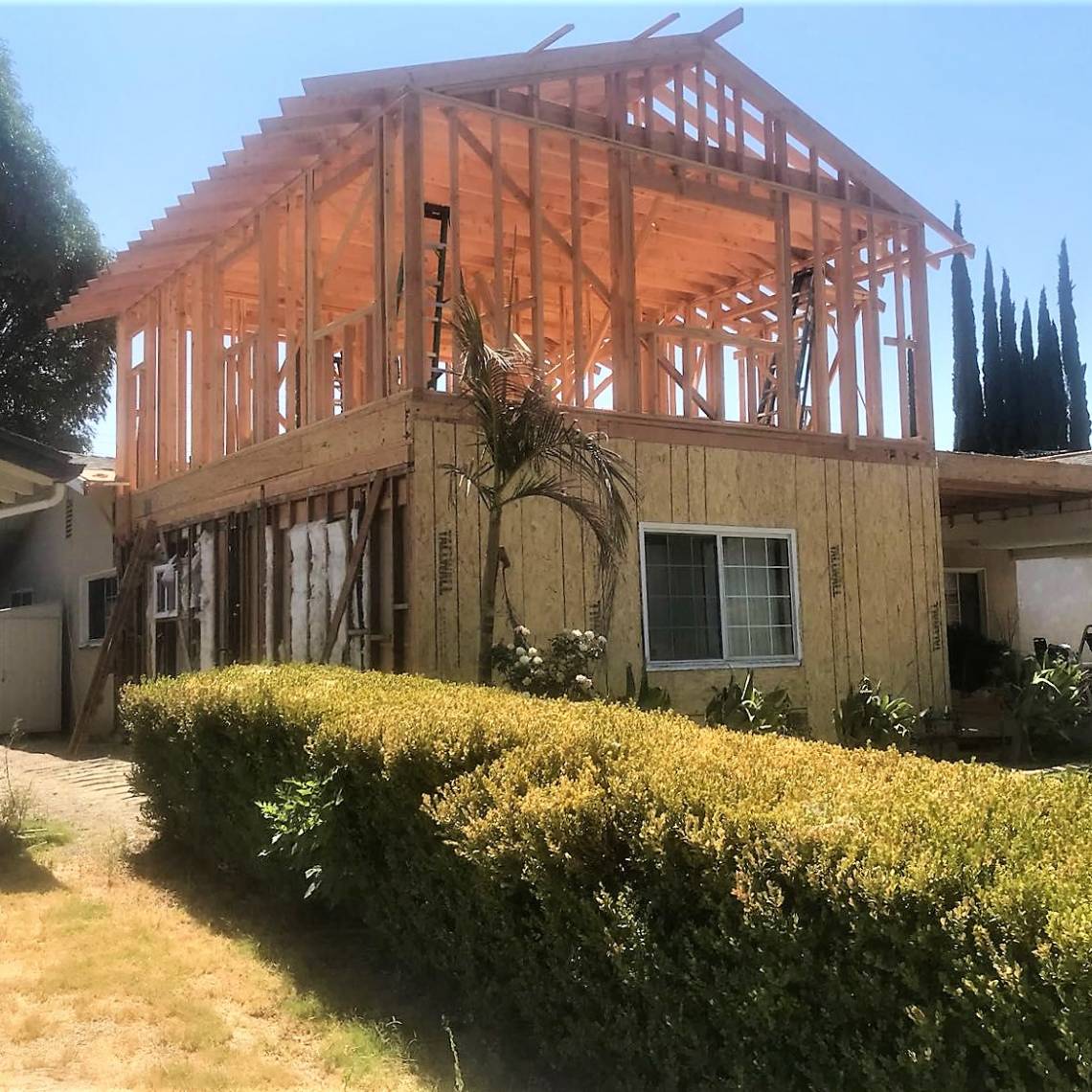 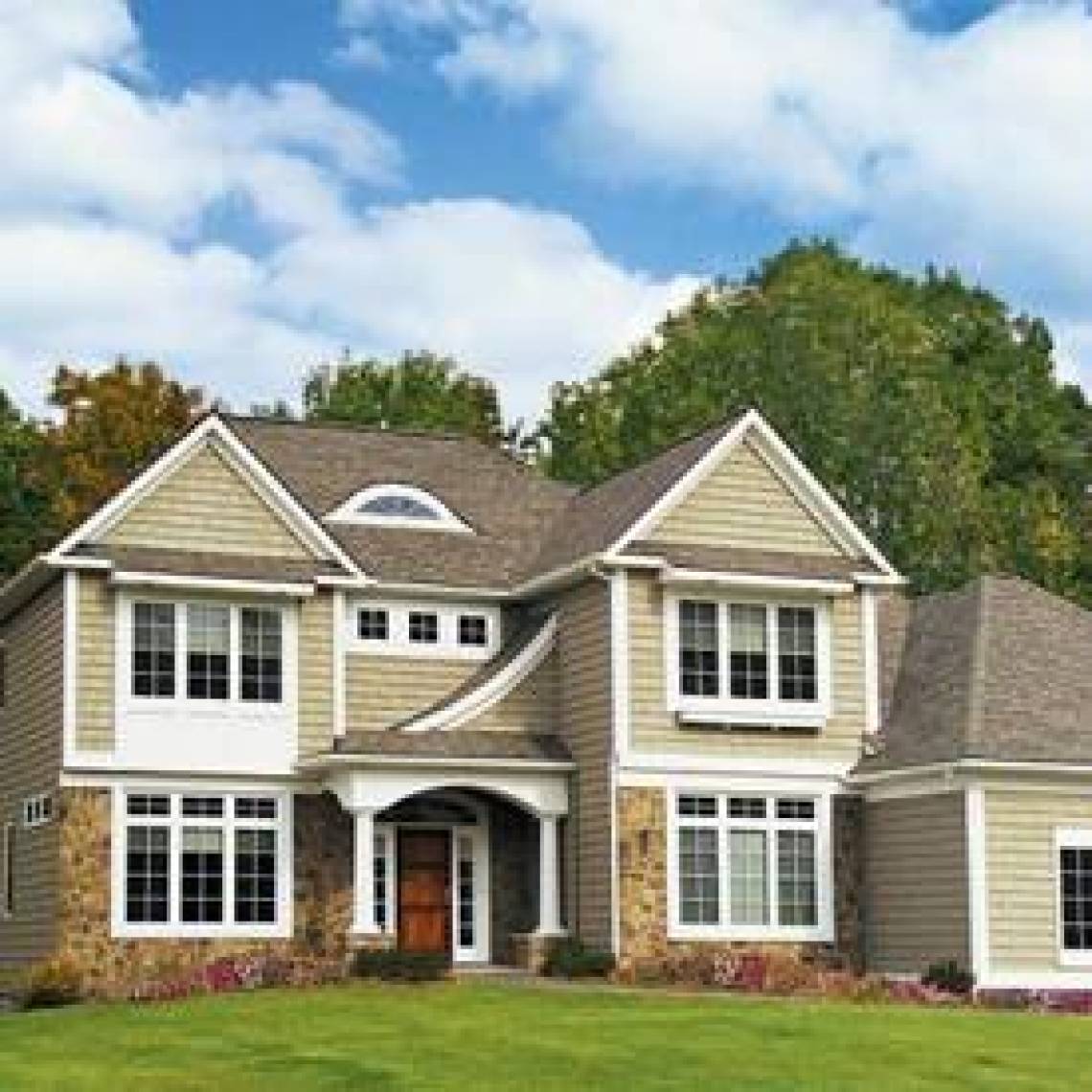 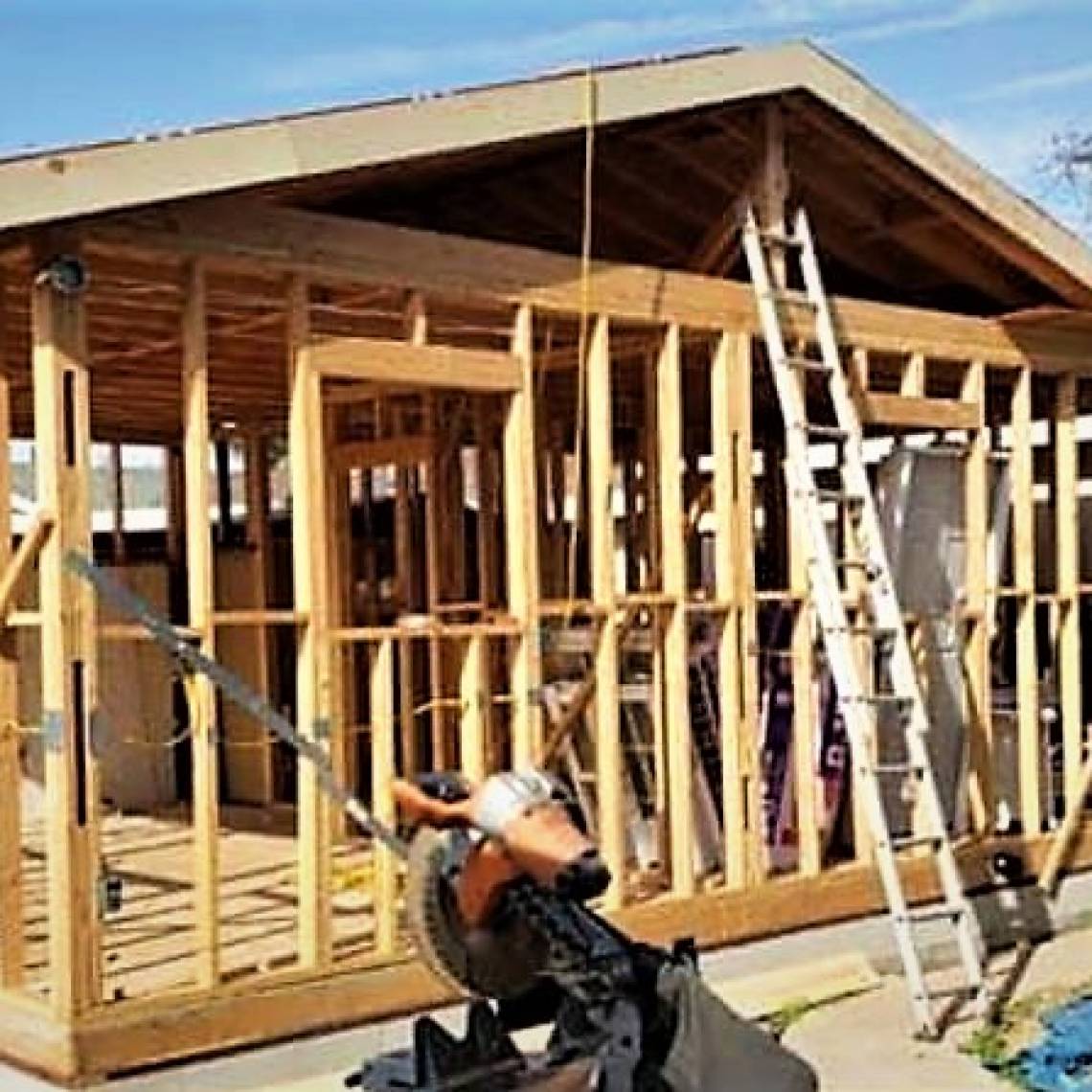 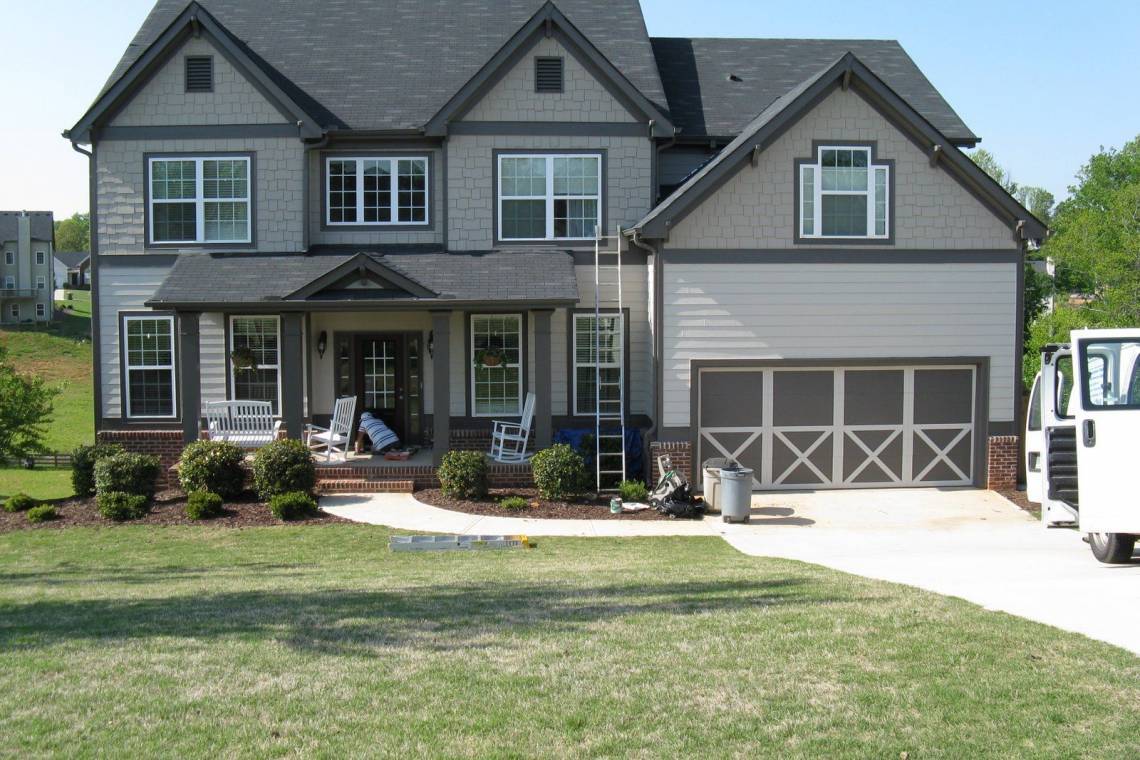 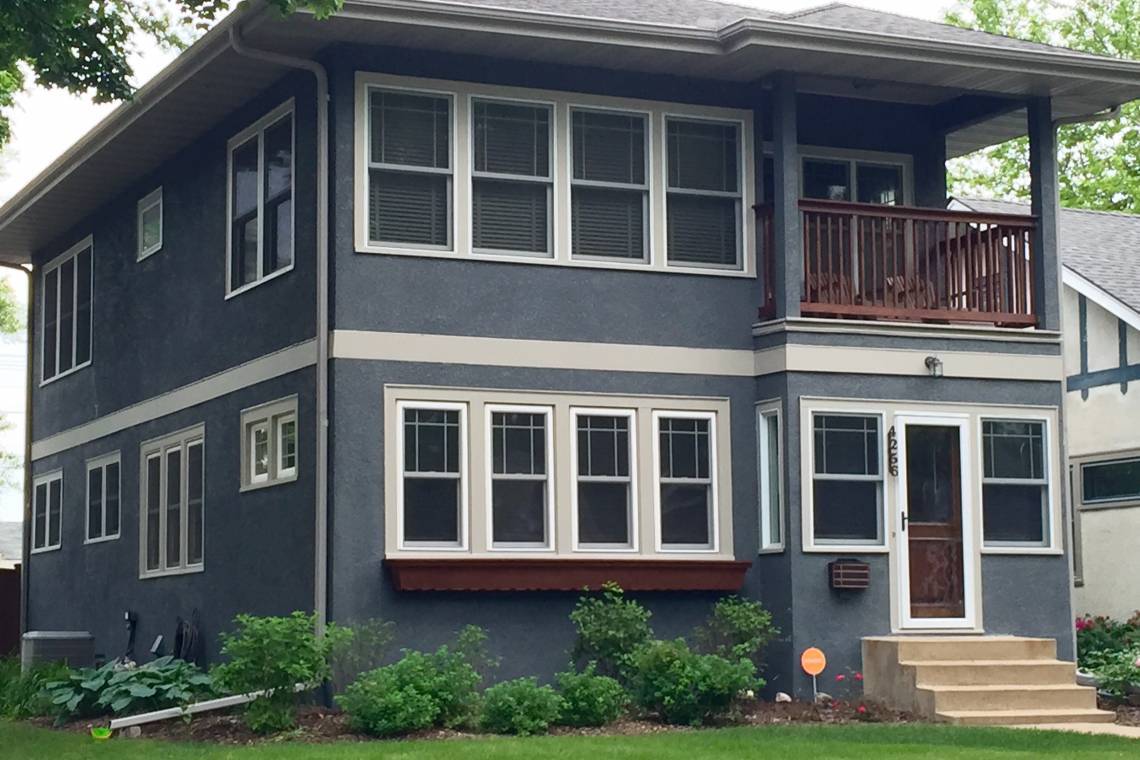 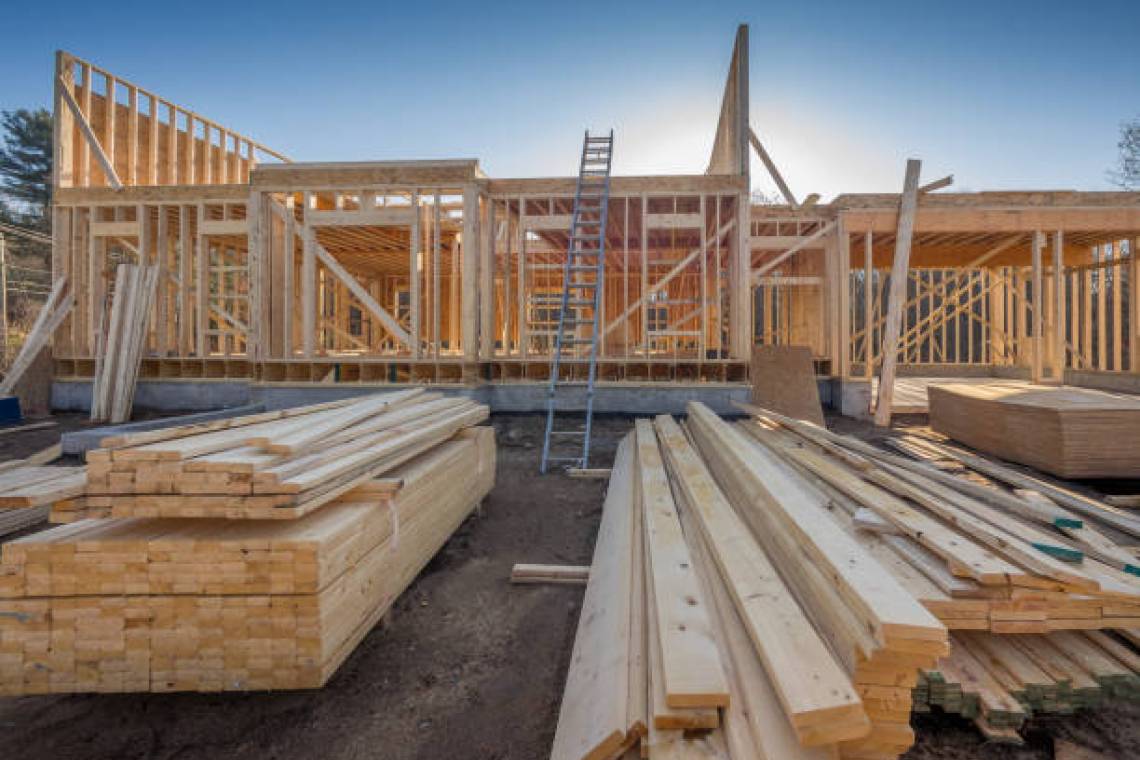 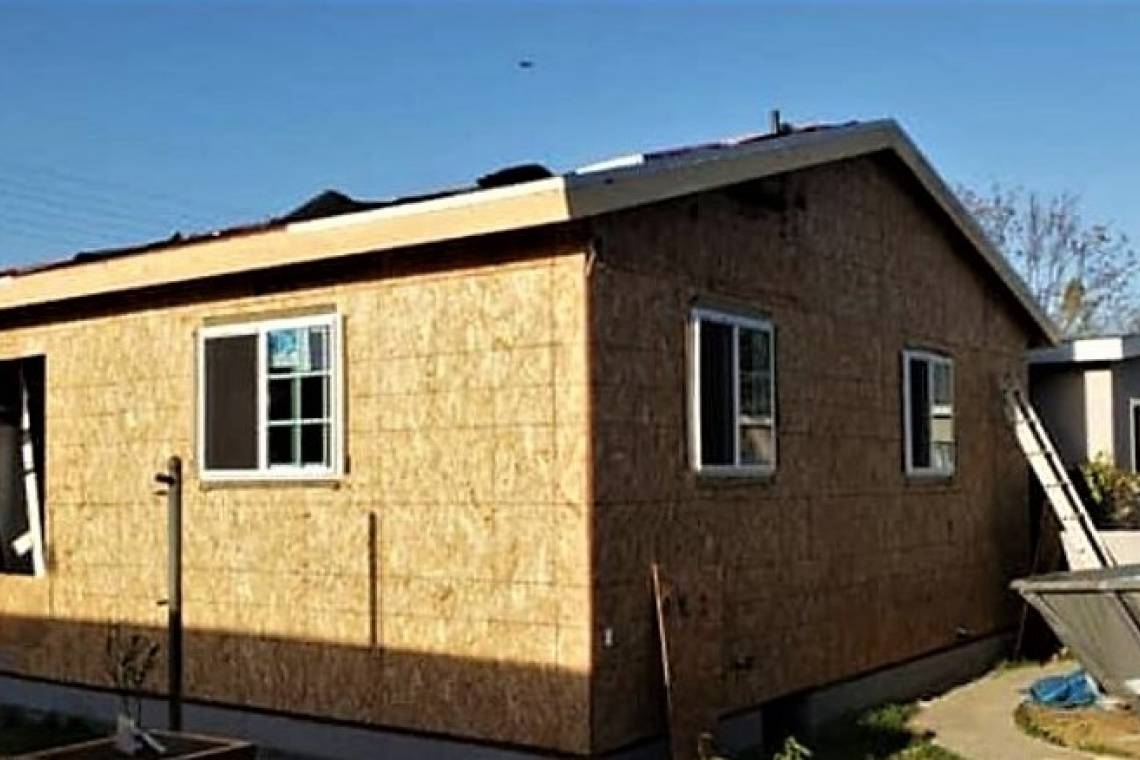 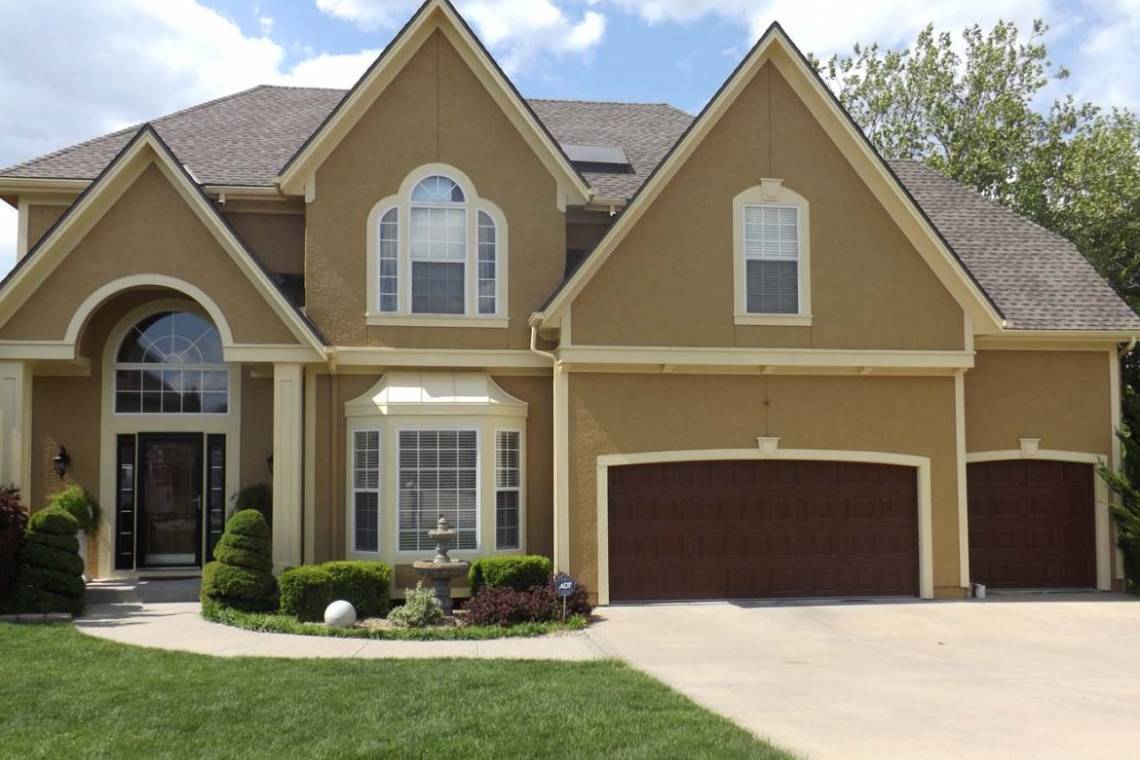 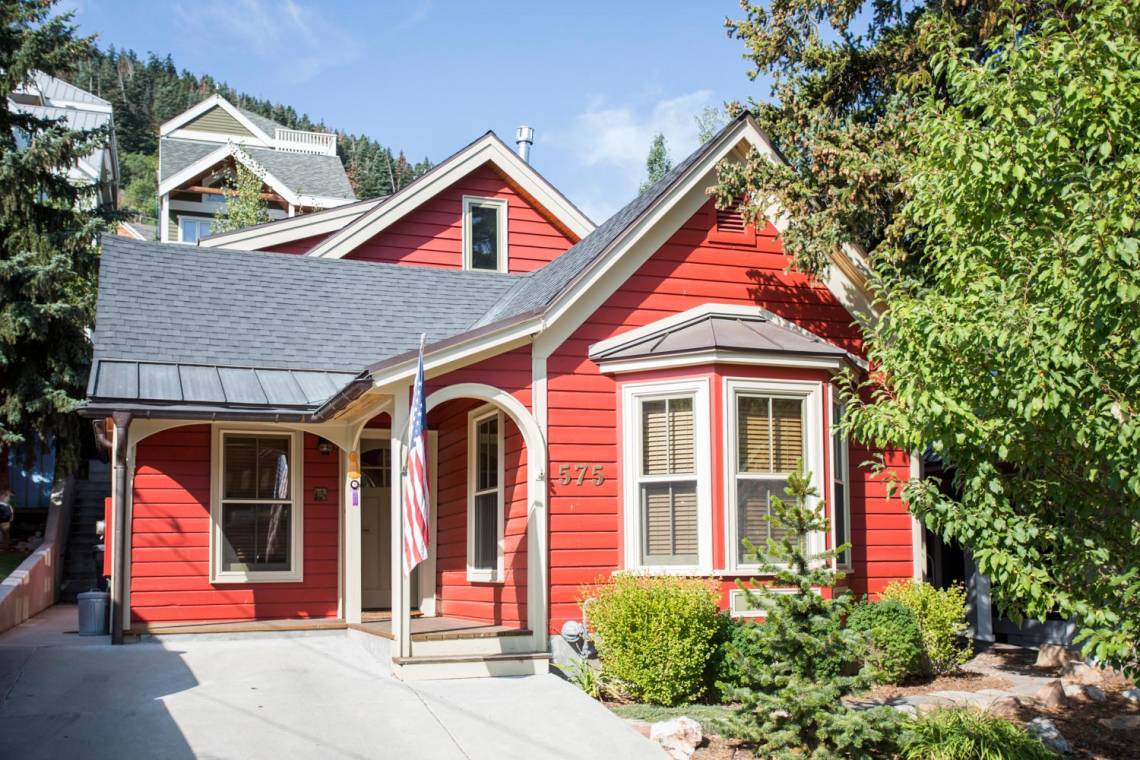 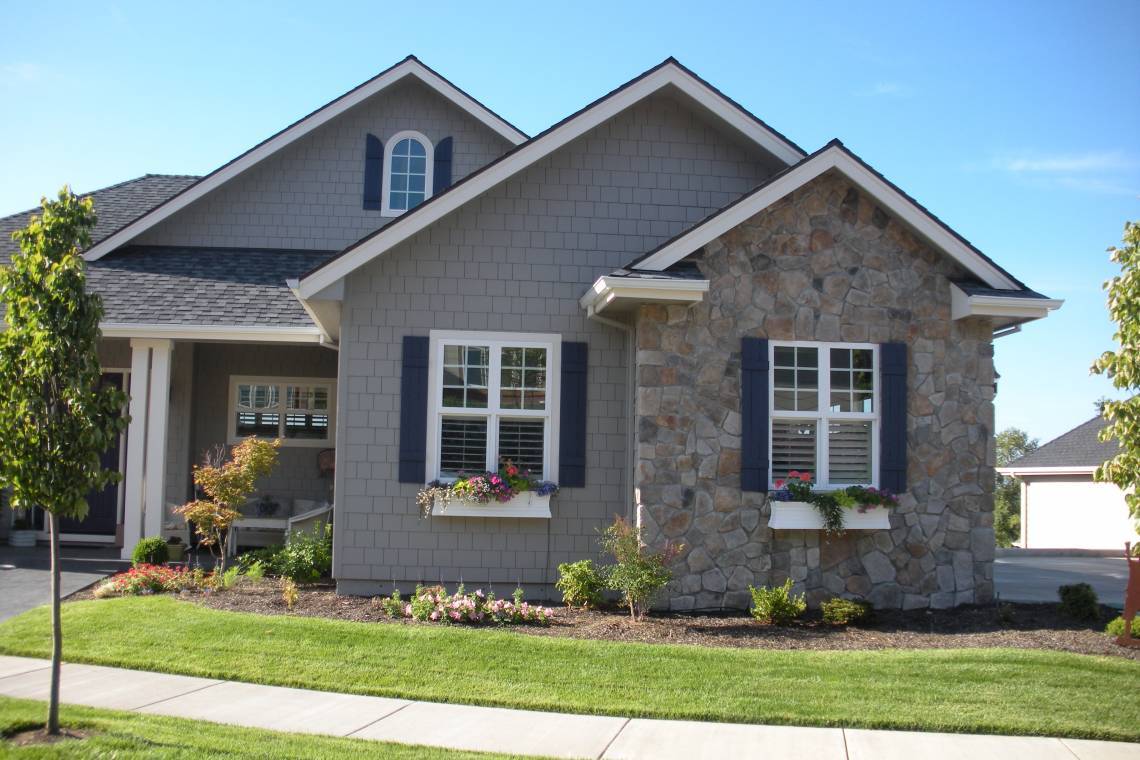 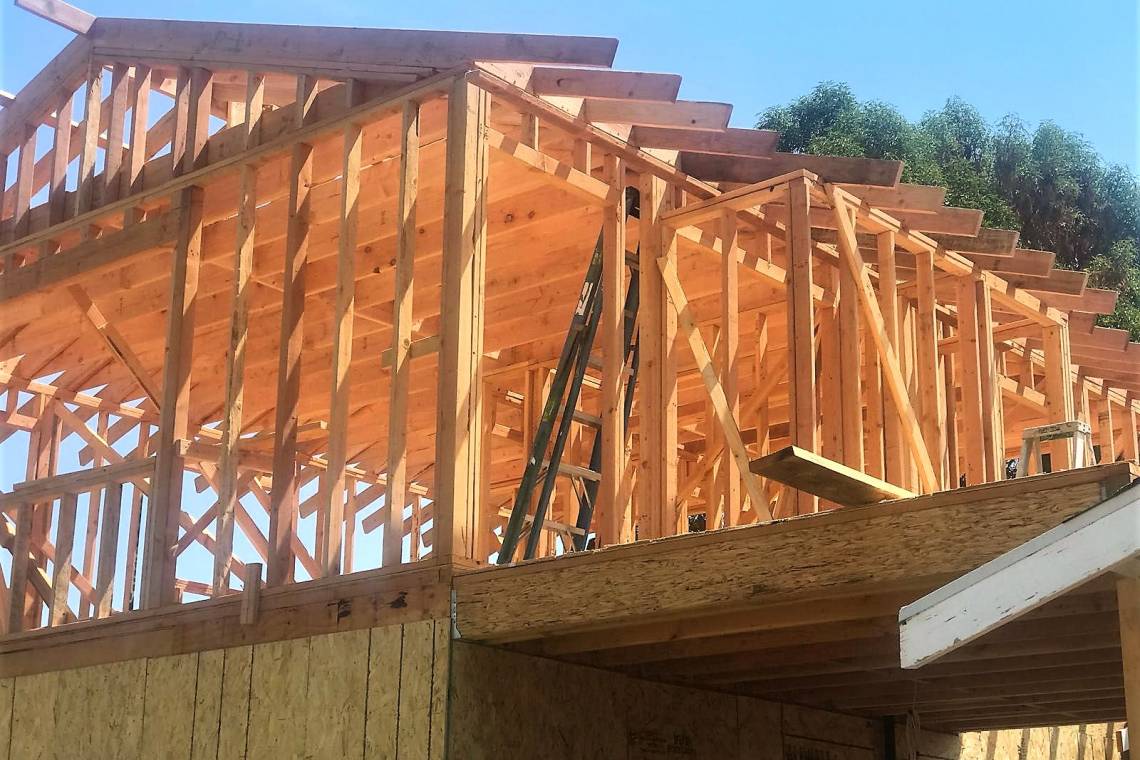 We're Here To Consult You on Your Next Project

* By submitting this form you give us consent to email or call you even if you're on a DNC list.